Once a King decided to get his princess married to a brave man, He announced a big competition.

So many Prince and people gathered at the event. Atlast the King announced the competition “The princess is waiting in the other side of this river, which has crocodiles. The one who swims across and reaches, the princess will marry him.” 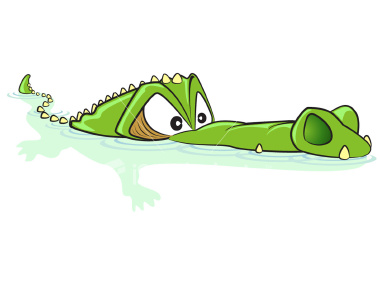 Princes from many countries were hesitated to encounter those Crocodiles and not willing to swim. Suddenly the water splashed and a man jumped on the middle of the river in no time.

Everyone was screaming in excitement. He swam across so fast and reached the other bank. The Princess was delighted to see such a brave man and immediately put the garland on him as per tradition and accepted him. The King was so happy and asked the brave man to address the people.

The man addressed “First I would like to know who had pushed and thrown me into the river?” 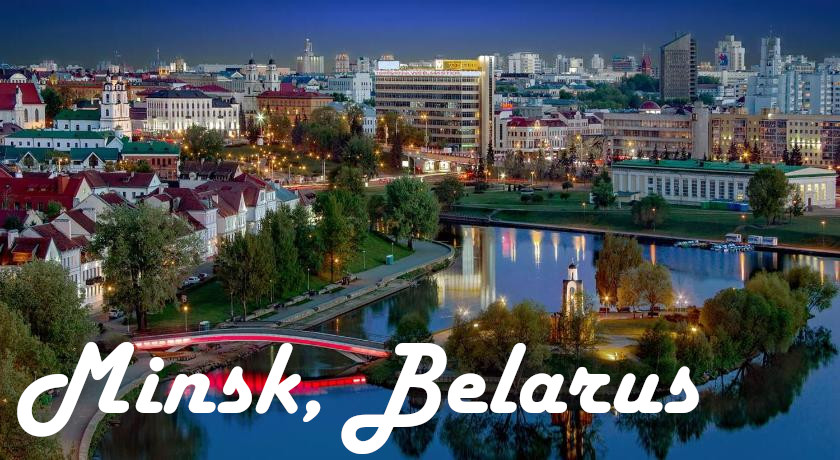 ‘Earth’ Our home too : Albatross 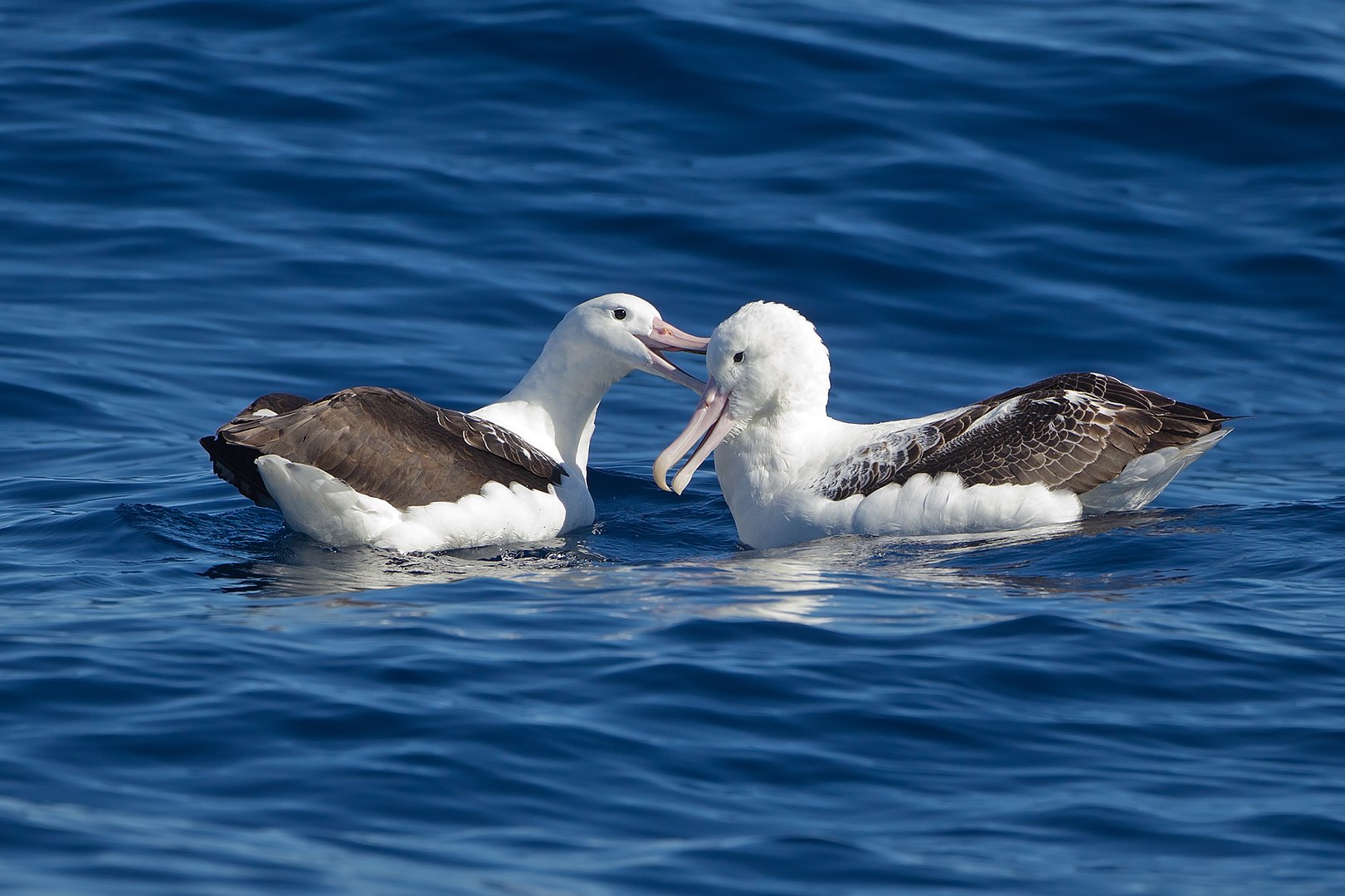 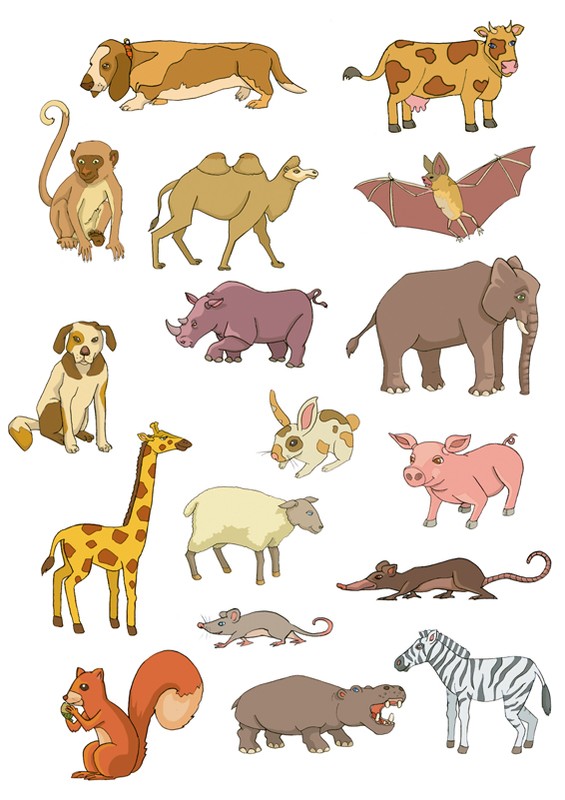 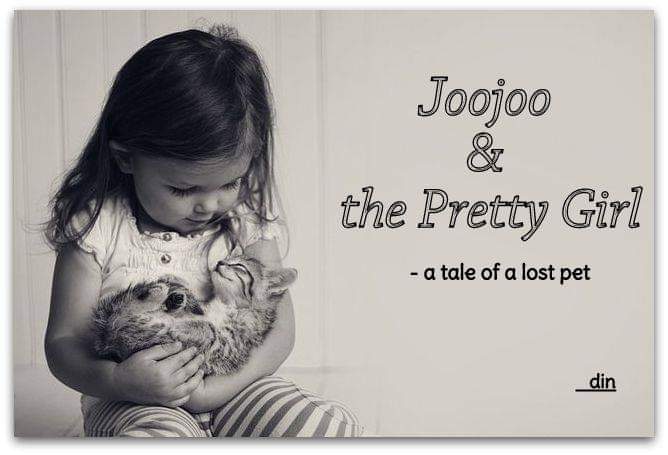 Earth Our Home Too : Glasswinged Butterflies 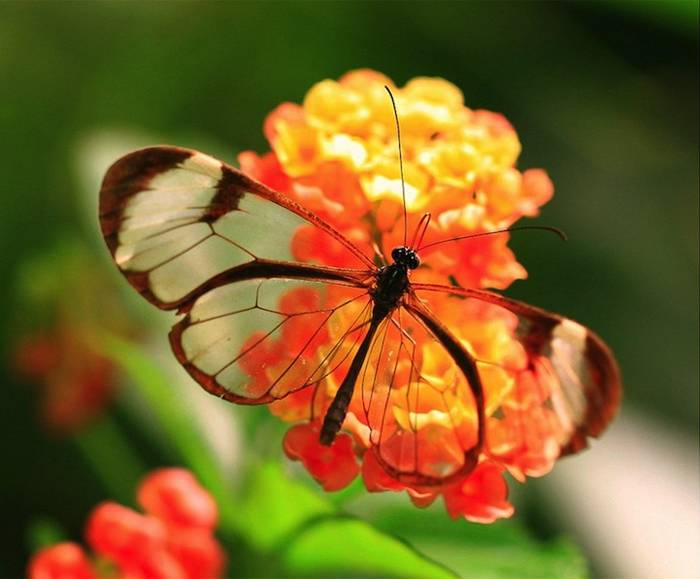 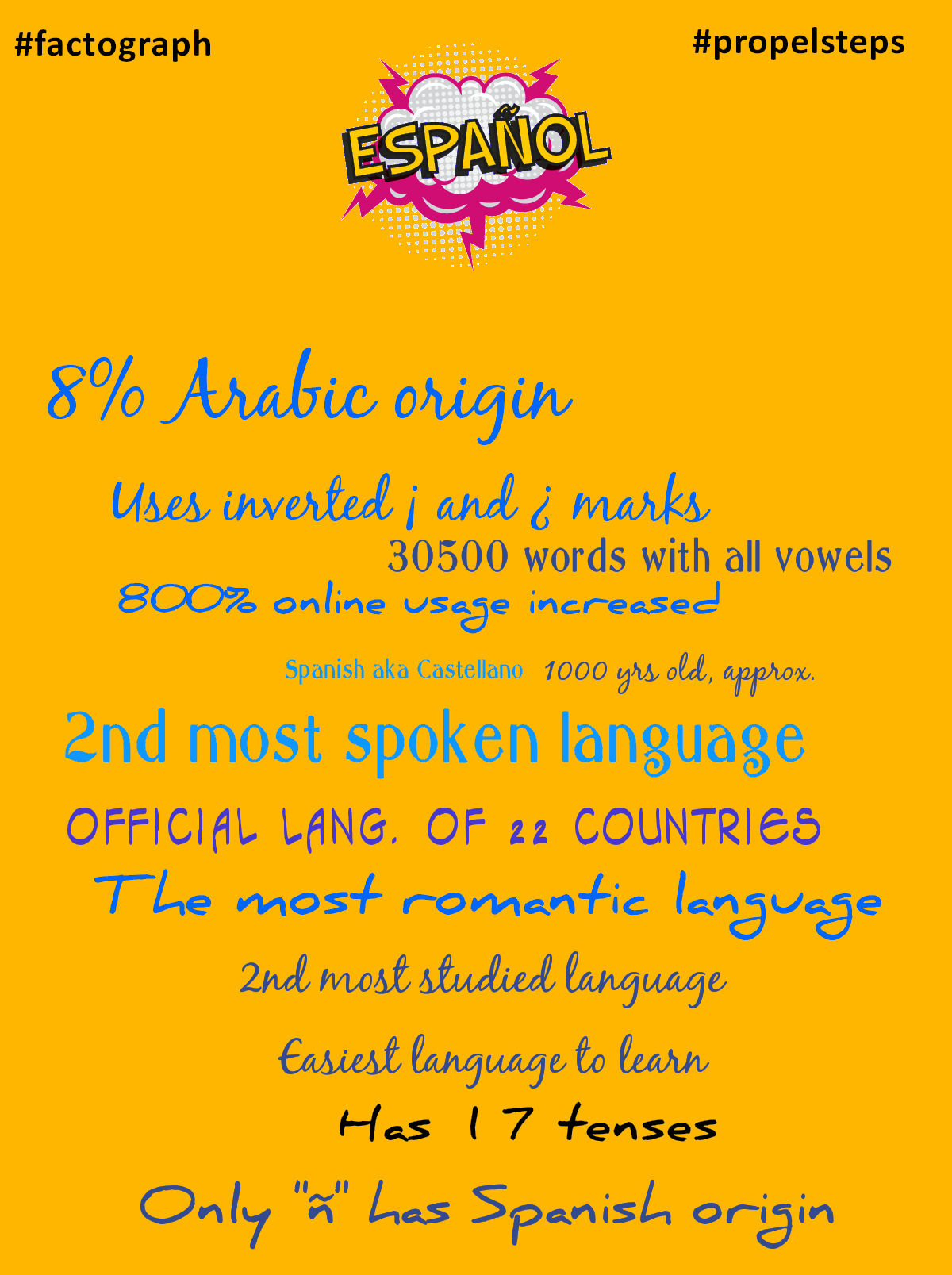 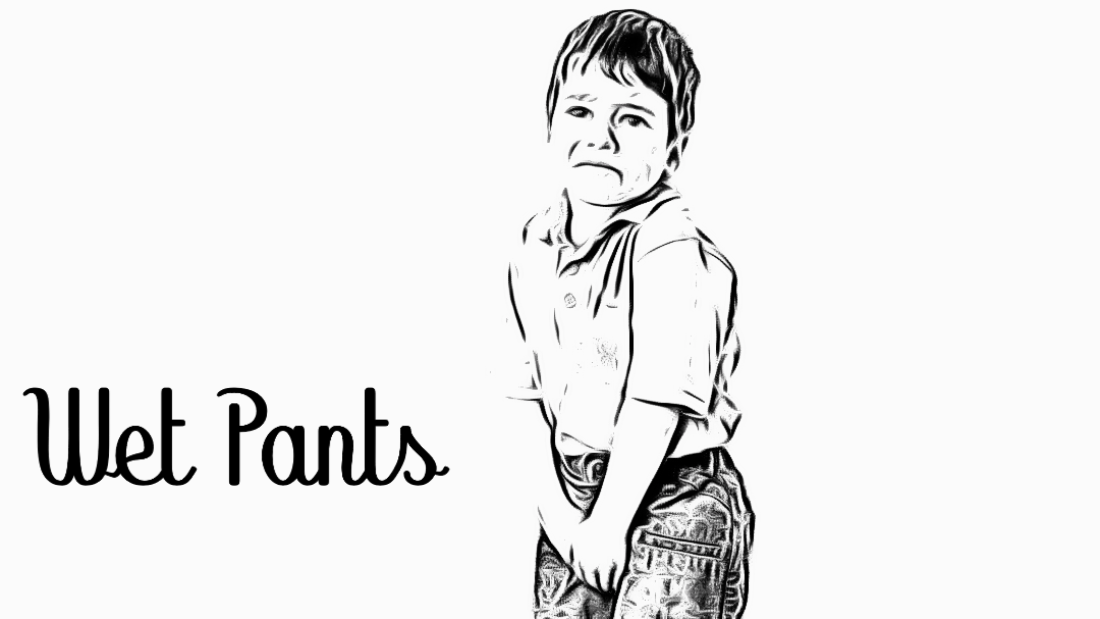 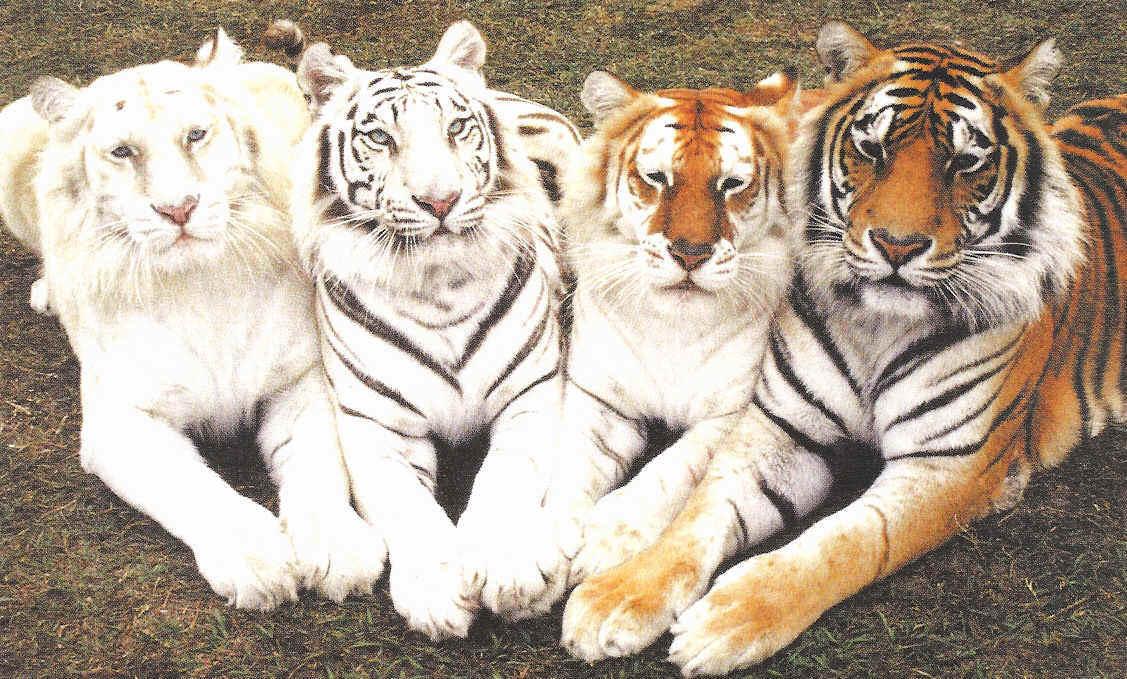 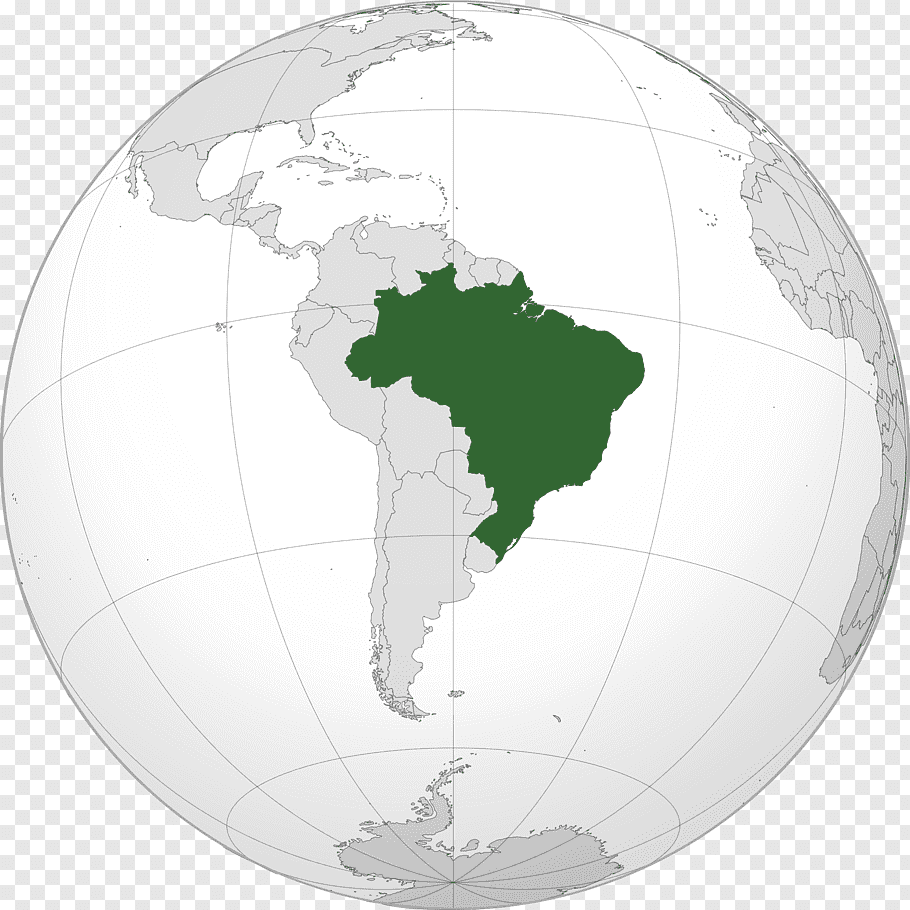