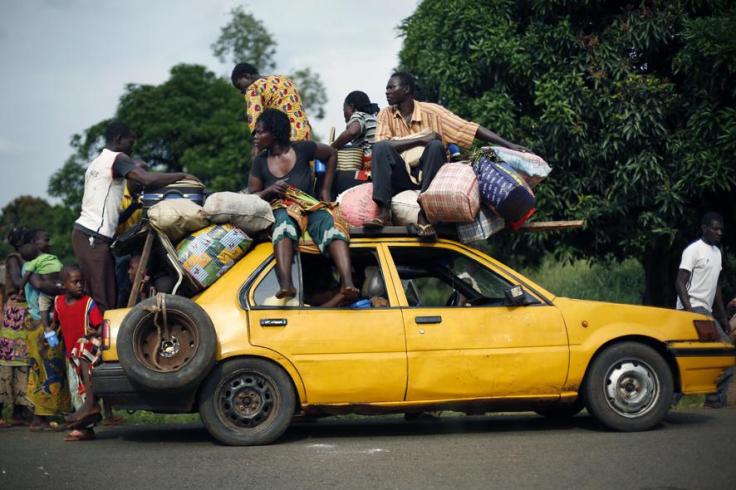 Witnesses and aid workers say at least 98 people are dead in the capital of the Central African Republic after a day of clashes between the Muslim armed fighters who rule the country and a Christian militia who opposes them.  An Associated Press journalist counted 48 bodies at a mosque in a northern neighborhood of Bangui late Thursday.  Separately, Doctors Without Borders confirmed at least 50 people were dead.

Armed Christian fighters who have opposed the Muslim-led government in power attacked the capital before dawn, the most serious violence to hit Bangui since a March coup. The former rebels who now control the Central African Republic are accused of committing scores of human rights abuses. However, the Christian militias are now also implicated in massacres on Muslim communities. 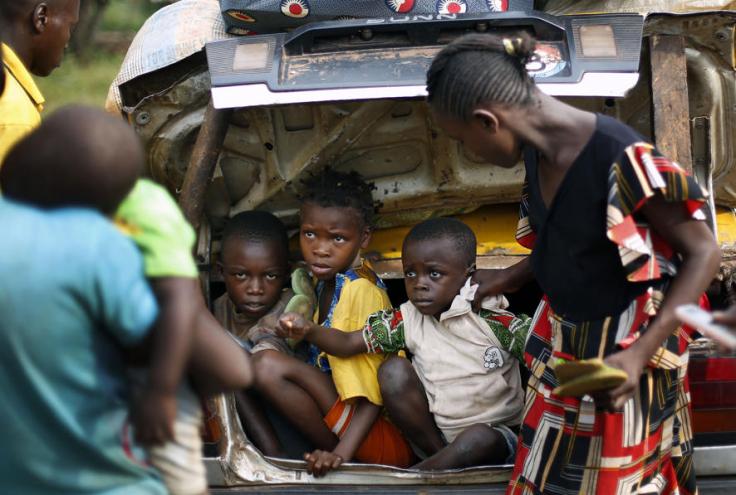 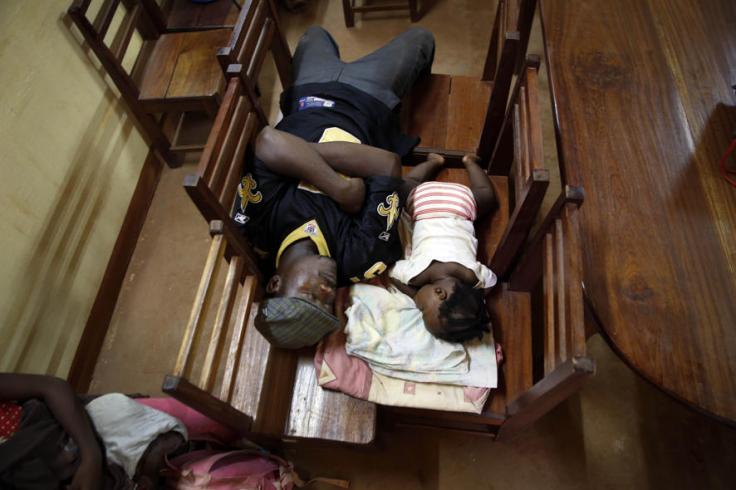 The armed Christian fighters attacked the capital before dawn, in the most serious violence to hit Bangui since a March coup brought the Seleka rebel coalition to power. The former rebels are accused of committing scores of human rights abuses and the Christian militias who support the deposed president are implicated in massacres on Muslim communities.

Underscoring the chaos, even the president’s and prime minister’s homes were looted on Thursday(Dec 5, 2013) 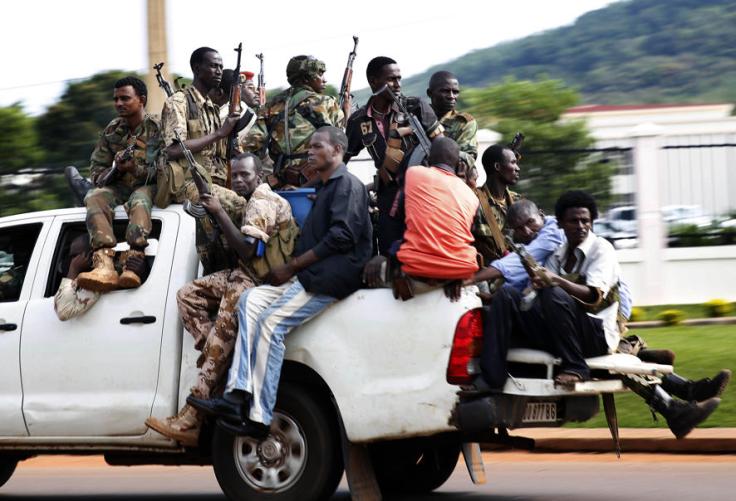 Hours later, the U.N. Security Council authorized increased military action by France and African troops to try to end the near-anarchy in the highly volatile former French colony. The council unanimously approved a French-sponsored resolution Thursday aimed at restoring security and protecting civilians in the impoverished country. The authorization is expected to lead to an increase in troops for an African Union-led force and the French. French Foreign Minister Laurent said military intervention would unfold swiftly after the U.N. Vote, telling BFM-TV that the French deployment would total around 1,200, with 600 troops already in place. 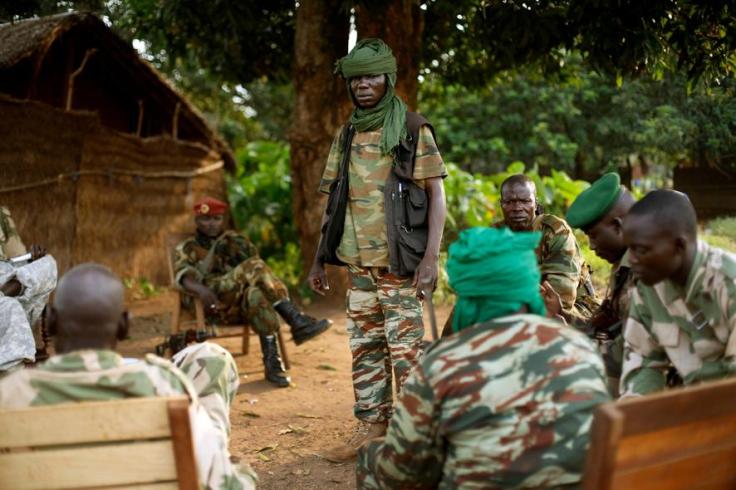 “We have to end this humanitarian catastrophe and restore security,” Fabius said. Fabius has warned that the country is on “the verge of genocide.”

In Bangui, people scurried indoors, including some who sought sanctuary inside a church. By afternoon, the streets were empty of all but military vehicles and the four-wheel-drive pickup trucks favored by Seleka. 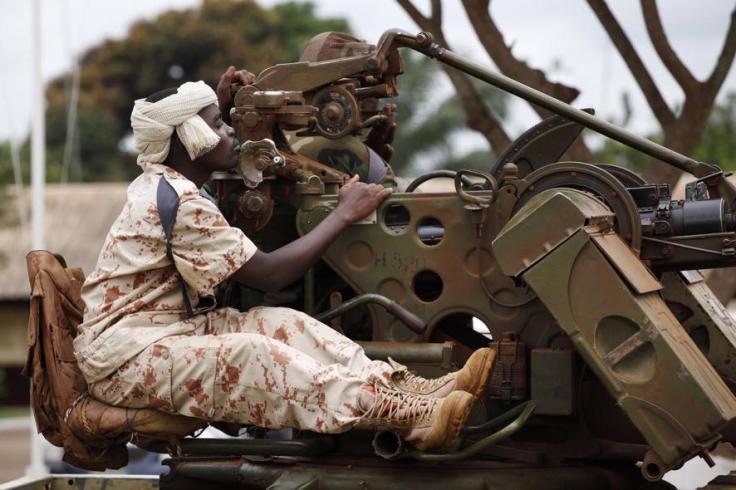 Hours after fighting broke out, Central African Republic’s president, who was installed by Seleka earlier this year, said the clashes were over.

In a Bangui hospital, dozens of people with gunshot wounds lay on the floor or on wooden benches, waiting for hours to see a physician. 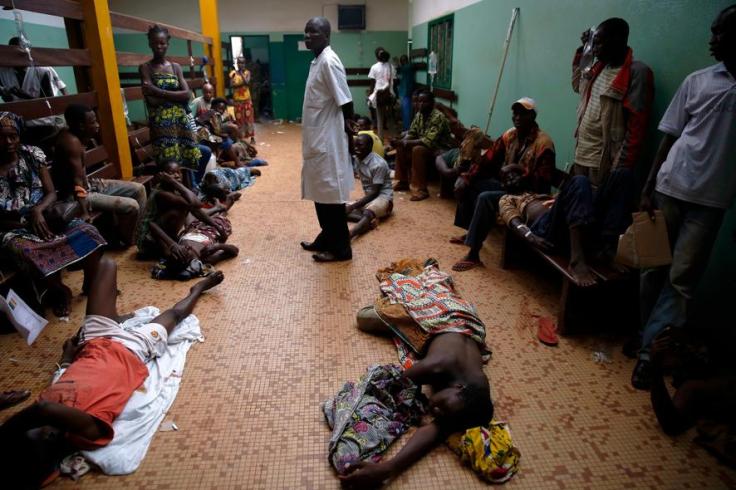 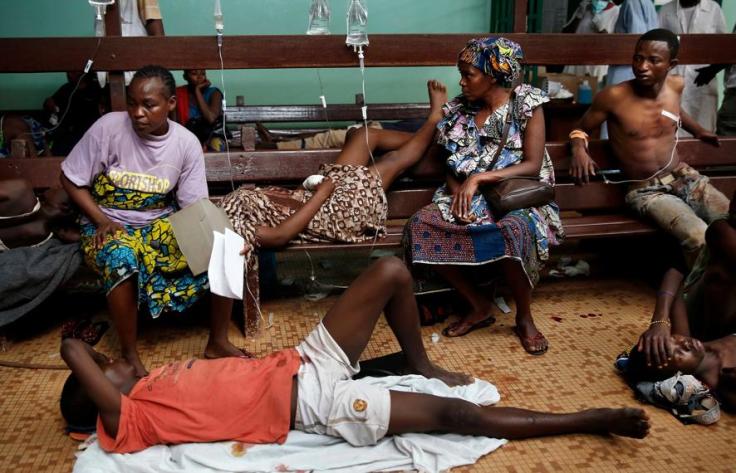 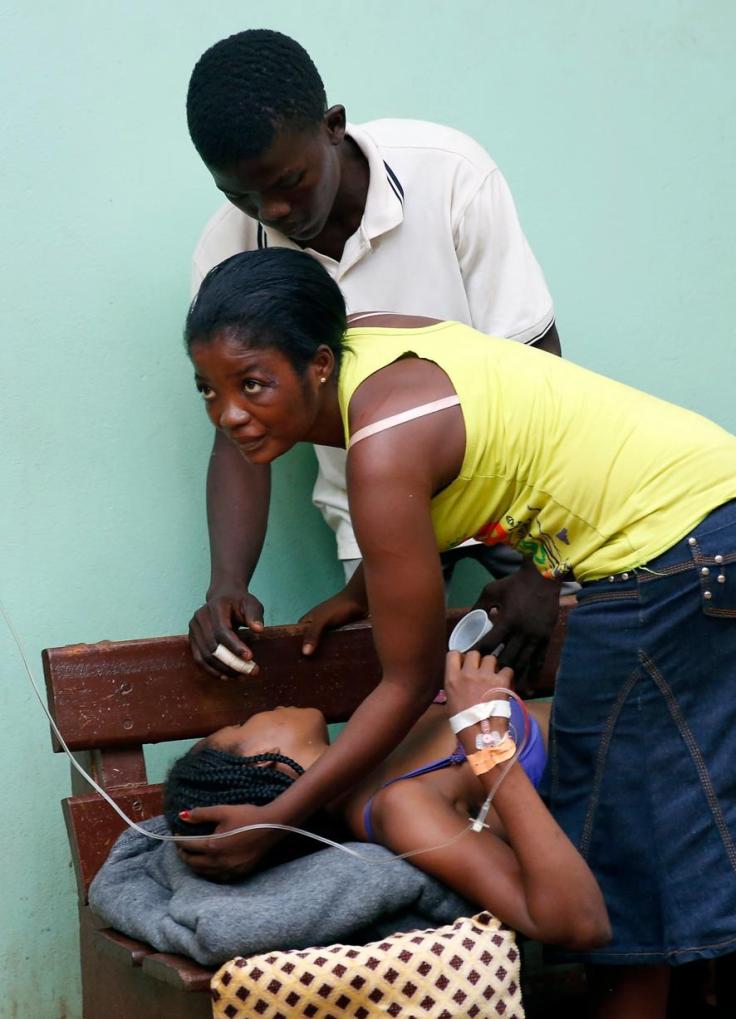 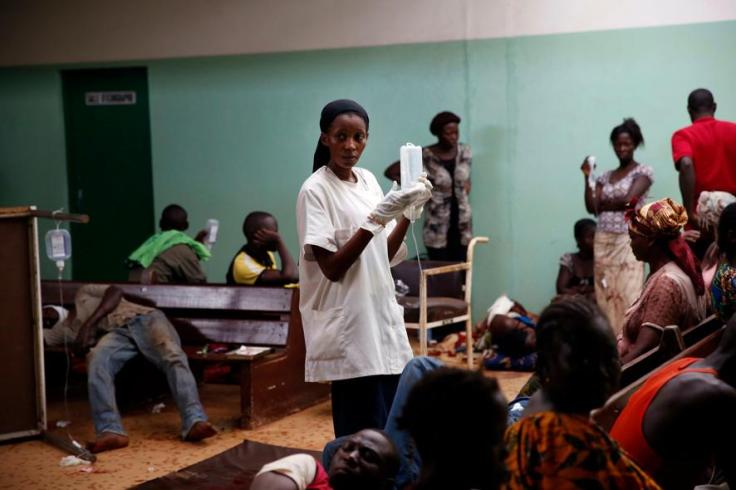 Seleka is an unlikely group of allies who united a year ago with the goal of forcing President Francois Bozize from the presidency after a decade in power. After thousands of rebels besieged Bangui in March, Bozize fled and the insurgents installed their leader Michel Djotodia as president.

Djotodia has increasingly sought to distance himself from Seleka which has been blamed for scores of atrocities in Bangui, killing and raping civilians and stealing from aid groups and orphanages. He has even less control in the distant provinces where anger over Seleka human rights abuses fueled the formation of the Christian anti-balaka movement several months ago. Balaka means “machete.”

While the anti-balaka fighters include villagers defending their communities against Seleka attacks with artisanal hunting rifles and machetes, the group is believed to be receiving support Bozize allies. The anti-balaka fighters also have been implicated in massacres on Muslim civilian populations, which also have suffered under the Seleka regime and say they are being unfairly blamed for Seleka’s wanton destruction.

The death toll has been impossible to estimate in Central African Republic, a lawless and desperately poor country in the heart of Africa where many roads have not been repaved since independence from France in 1960.

The U.N. Security Council resolution authorizes the deployment of an African Union-led force to Central African Republic for a year to protect civilians and restore security and public order. The AU force is replacing a regional peacekeeping mission whose presence has been mainly limited to the capital and a few northern cities.

The U.N. resolution also authorizes French forces, for a temporary period, “to take all necessary measures” to support the AU-led force known as MISCA, whose troop numbers are expected to rise from about 2,500 to 3,500.