The parrot is a medium sized group of birds, with the parrot being best known for it’s extremely brightly coloured feathers, and the ability of some parrot species to talk, as these species of parrots are able to mimic sounds made by other animals such as humans. 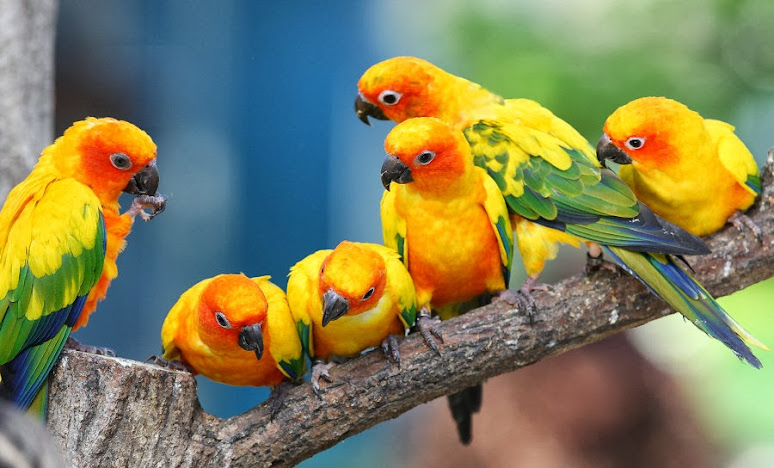 There are thought to be over 350 species of parrot worldwide, ranging across rainforest regions of the Southern Hemisphere. The parrot tends to inhabit densely forested areas, where the parrot hunts insects and small mammals, as well as eating nuts, seeds and fruits. 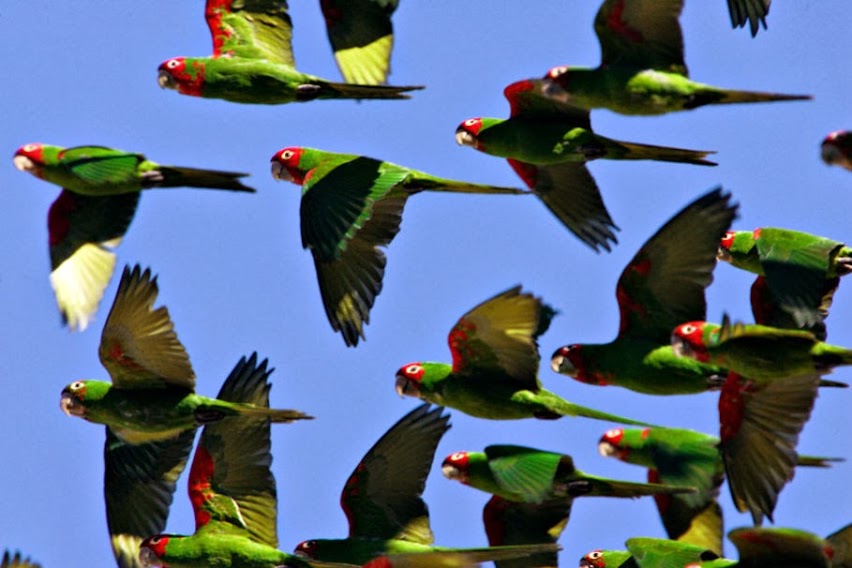 The parrot can grow between 8cm and 1m, depending on the parrot species. The pygmy parrot is the smallest species of parrot in the world, growing to around the same size as an adult human’s finger. The pygmy parrot is found in the jungles of Papua New Guinea. The Hyacinth Macaw is the largest species of parrot in the world, growing to more than a meter in height and native to the jungles of central and eastern South America. However, the endangered kakapoof New Zealand can often be heavier than the Hyacinth Macaw, with the kakapooften reaching more than 3kg in weight. 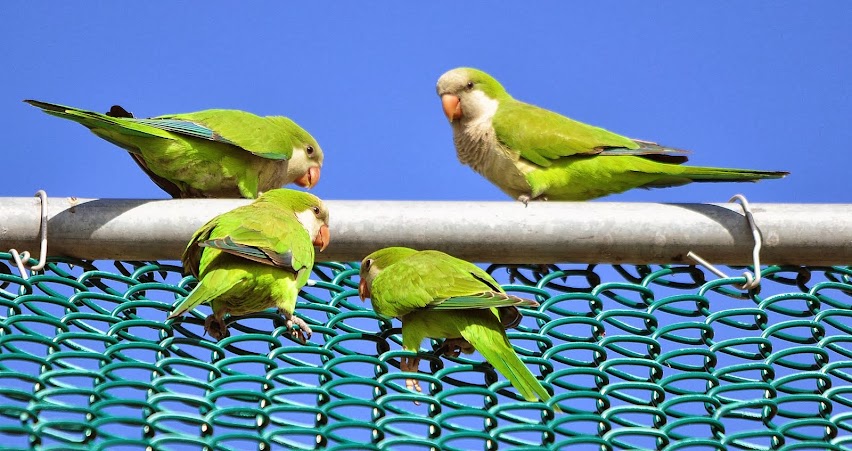 The parrot is believed to be one of the most intelligent of all the bird species, mainly in the sense that parrots are able to replicate (mimic) the noises made around them. Some parrots are able to mimic modern sounds and human voices to almost perfection. One African grey parrot was found to have a vocabulary of more than 800 words! 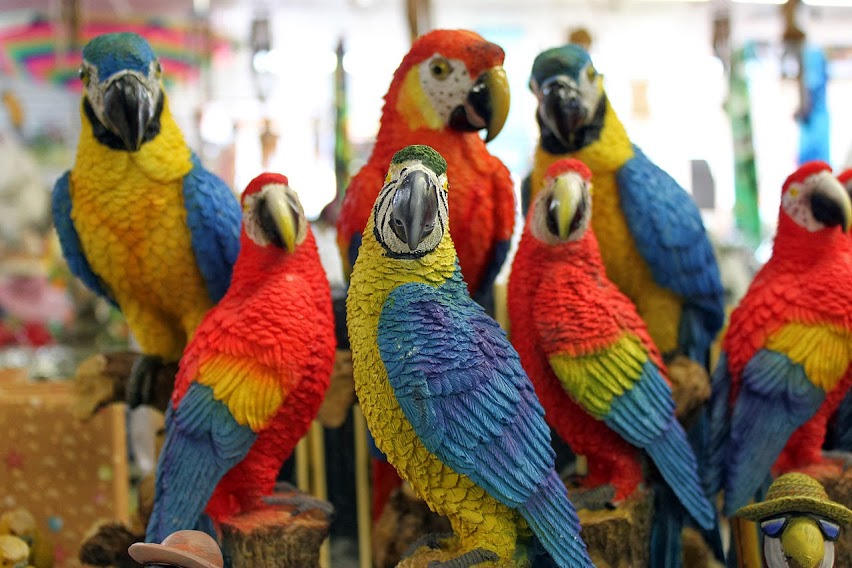 Nearly all of the different parrot species around the world are known to live for a long time, particularly in comparison to other species of bird (even other species of animal). The average lifespan of the parrot is around 60 years, although it is not uncommon for parrots be much older ages, as many parrot individuals have reached the age of 100. 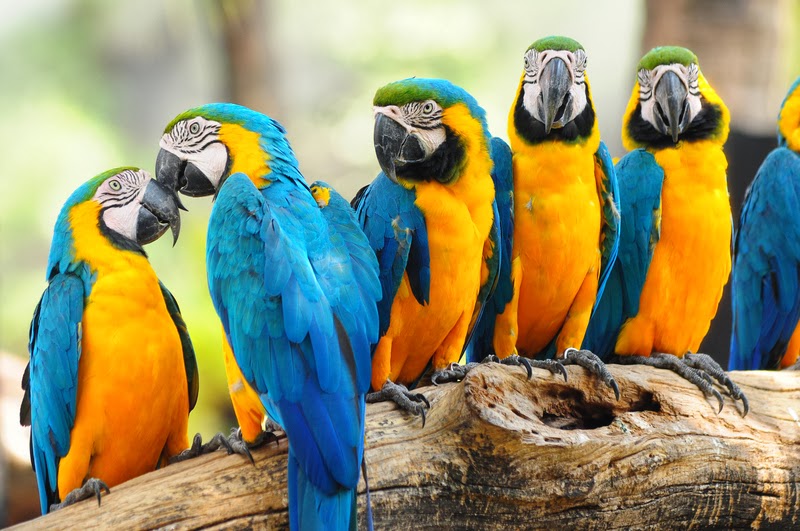 Parrots are identifiable by a number of their features, the brightly coloured feathers of the parrot being the most obvious one. Parrots are known to have sharp, curved beaks which help parrots to crack nuts open more easily and to access fruits on the trees. Parrots also have strong legs, but are most well known for the fact that there are four toes on each of the parrot’s two feet, two of these toes faces forwards and the other two toes face backwards. These remarkable feet help the parrot not only to perch on tree branches more easily, but also aid the parrot in climbing tree trunks or clambering through the dense jungle foliage. 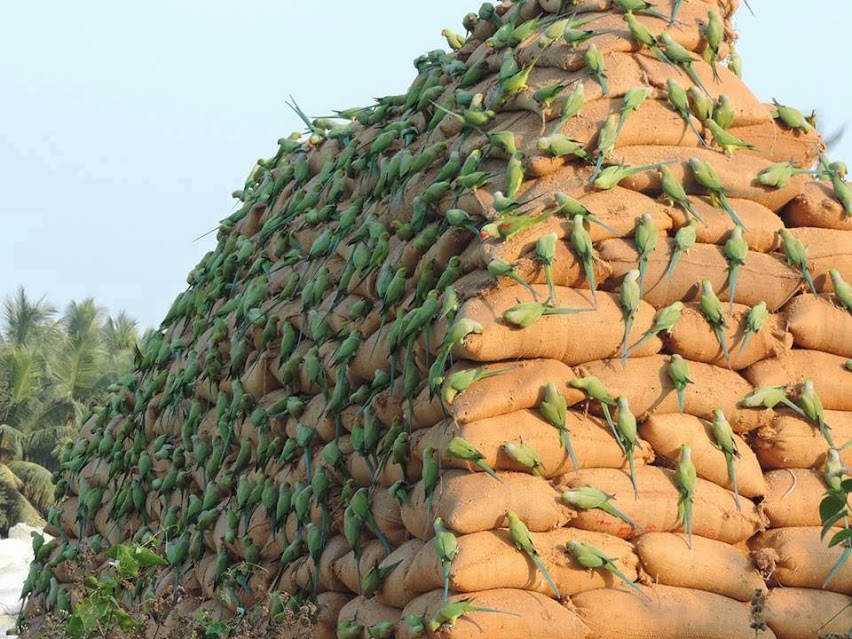 Parrot populations are rapidly declining mainly due to deforestation and therefore destruction of the parrot’s natural habitat. Parrots are also a popular animal in the exotic pet trade and are trapped in the wild to be delivered to homes around the world. 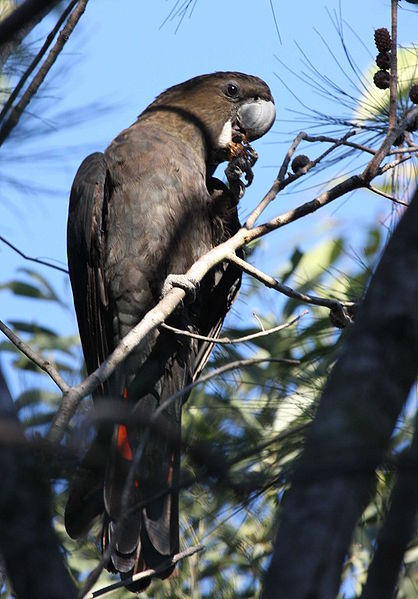 Parrots are found on all tropical and subtropical continents, including Australia and Oceania, South Asia, Southeast Asia, Central America, South America and Africa. Caribbean and some Pacific islands are home to endemic species. By far the greatest number of parrot species comes from Australasia and South America. 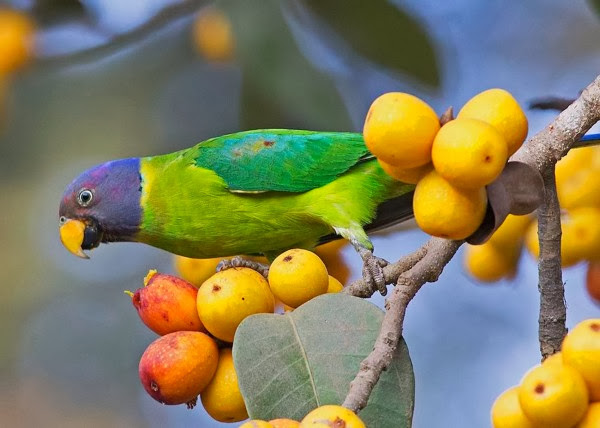 Due to their large size (of the majority of parrot species) and intelligence, parrots have few natural predators in the wild. The human trapping and hunting parrots, is the main predator of the parrot along with monkeys, snakes and large birds of prey that tend to feed more on the eggs of the parrot rather than the bird itself. 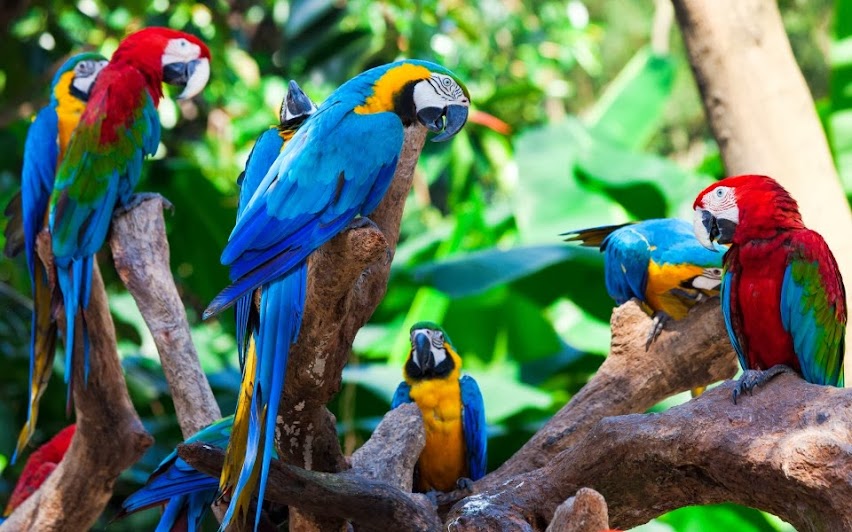 The diet of parrots consists of seeds, fruit, nectar, pollen, buds, and sometimes arthropods and other animal prey. The most important of these for most true parrots and cockatoos are seeds; the evolution of the large and powerful bill can be explained primarily as an adaptation to opening and consuming seeds. 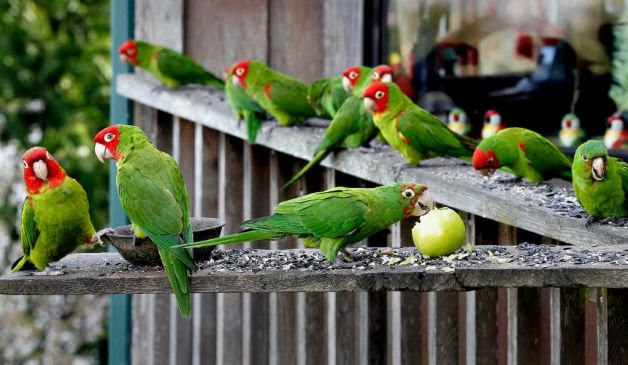 7 thoughts on “Earth Our Home Too : Parrots”