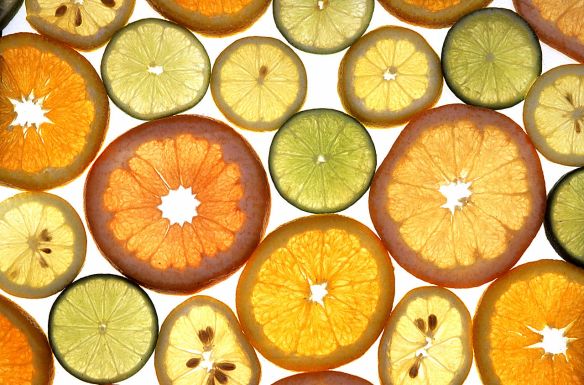 Citrus fruits are notable for their fragrance, partly due to flavonoids and limonoids (which in turn are terpenes) contained in the rind, and most are juice-laden. The juice contains a high quantity of citric acid giving them their characteristic sharp flavour. The genus is commercially important as many species are cultivated for their fruit, which is eaten fresh, pressed for juice, or preserved in marmalades and pickles.

They are also good sources of vitamin C and flavonoids. The flavonoids include various flavanones and flavones. Citrus trees hybridise very readily – depending on the pollen source, plants grown from a Persian Lime‘s seeds can produce fruit similar to grapefruit. Thus all commercial citrus cultivation uses trees produced by grafting the desired fruiting cultivars onto rootstocks selected for disease resistance and hardiness.

Oranges were historically used for their high content of vitamin C, which prevents scurvy. Scurvy is caused by vitamin C deficiency, and can be prevented by having 10 milligrams of vitamin C a day. An early sign of scurvy is fatigue. If ignored, later symptoms are bleeding and bruising easily. British sailors were given a ration of citrus fruits on long voyages to prevent the onset of scurvy, hence the British nickname of Limey.

Pectin is a structural heteropolysaccharide contained in the primary cell walls of plants. Limes and lemons as well as oranges and grapefruits are among the highest in this level.

After consumption, the peel is sometimes used as a facial cleanser. A peel of lemons or orange is commonly used as a means to moisten medical cannabis when stored with it.

Before the development of fermentation-based processes, lemons were the primary commercial source of citric acid.

Citrus fruit intake is associated with a reduced risk of stomach cancer.Also, citrus fruit juices, such as orange, lime and lemon, may be useful for lowering the risk of specific types of kidney stones.

Grapefruit is another fruit juice that can be used to lower blood pressure because it interferes with the metabolism of calcium channel blockers.

Lemons have the highest concentration of citrate of any citrus fruit, and daily consumption of lemonade has been shown to decrease the rate of stone formation.

Here are the lists of top two vegetables and fruits producing countries.

Note: Not all the vegetables and fruits are listed.

Do you write short stories? Now it’s time to get published and inspire the world. Know more about Blank Space where you can submit your short stories for free for publishing. Drop a mail to publish@propelsteps.com for registering and more details.

More Stories (Click here to see all stories on our blog)

Here are the delicious top 50 Vegetarian foods from across the world. Hope this makes you hungry 🙂 Eat Well Live Well.

Which is your favourite among these? or any other food? Please comment below… 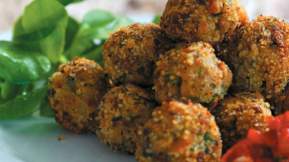 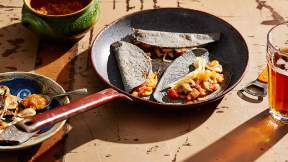 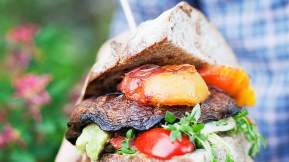 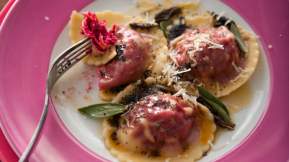 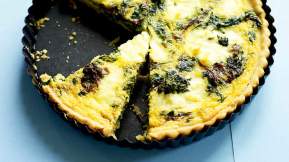 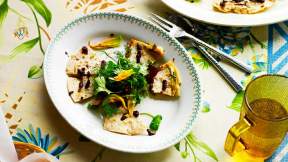 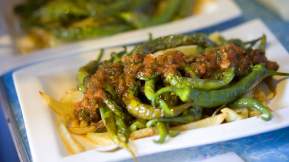 ITALIAN Broccoli and mascarpone ravioli with anchovy, chilli and lemon 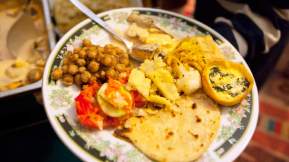 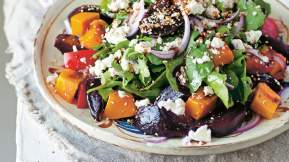 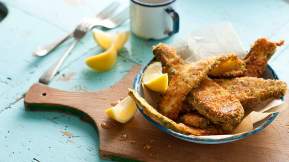 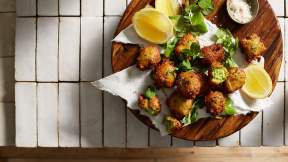 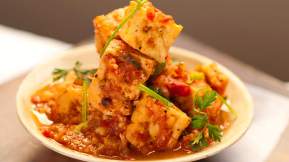 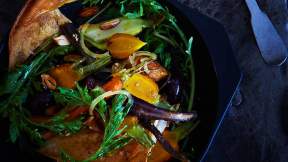 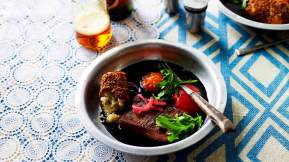 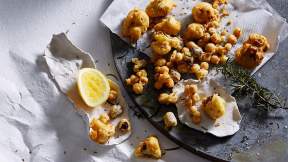 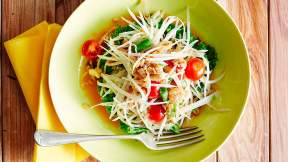 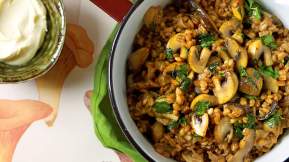 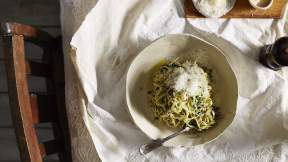 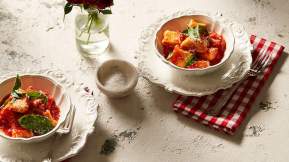 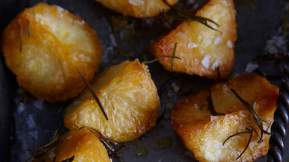 Courtesy : www.sbs.com.au ( You can learn how to cook all these foods from this website)