Daylight saving time (DST) or summer time is the practice of advancing clocks during the summer months that have more sunlight so that people get up later in the morning and go to bed later at night. Typically clocks are adjusted forward one hour near the start of spring and are adjusted backward in the autumn. The modern idea of... END_OF_DOCUMENT_TOKEN_TO_BE_REPLACED 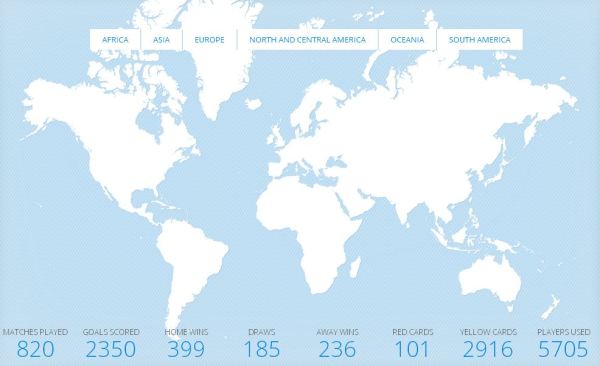 Totally 204 Countries across the world aimed for a spot to play the FIFA World Cup 2014, played 820 matches and scored 2350 Goals! Finally 32 countries made it to the Group Stages! No Wonder why Football has more fans around the globe.  Group A Brazil Croatia Mexico Cameroon  Group B Spain Netherlands Chile Australia... END_OF_DOCUMENT_TOKEN_TO_BE_REPLACED

What is the Total Population of the World? Check out the list below, but here are some interesting facts about Population World population refers to the total number of humans living in the world. The world population has been on a constant rise since the Great Famine and Black Death ended in 1350. With... END_OF_DOCUMENT_TOKEN_TO_BE_REPLACED

This is a list of countries without armed forces. The term "country" is used in the sense of independent states; thus, it applies only to sovereign states and not dependencies (e.g., Guam, Northern Mariana Islands, Bermuda), whose defense is the responsibility of another country or an army alternative. The term "armed forces" refers to any government-sponsored defense used to further the domestic and foreign policies of their respective government. Some of... END_OF_DOCUMENT_TOKEN_TO_BE_REPLACED 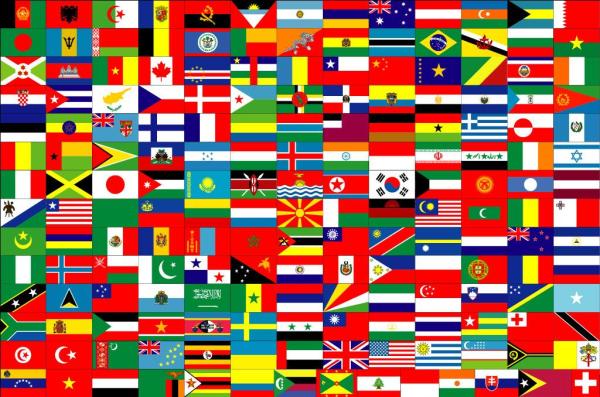